As previously defined on the Religious Immigrant Help page, there are three types of religious workers who may qualify for a Special Immigrant Religious Worker visa:

Ordained ministers are duly trained and authorized by their religious denomination to conduct religious worship and other duties to the standards of its clergy. The law does not specify what training must be, but it has to be common to all people who are clergy within that denomination

2. A professional working in a religious capacity

A professional working for a religious organization only qualifies for a religious worker visa if the duties performed relate to the traditional functions of the religion and require intimate knowledge of that religion.

For example, an immigration lawyer working for the Archdiocese of Milwaukee could not get a religious visa as a professional worker because  immigration attorneys do not have to know anything about the Roman Catholic faith to do their job. It wouldn’t matter if that lawyer is a devout Roman Catholic or not. The same verdict would apply to professional such as accountants, janitors or office managers working for a religious organization because they do not need intimate knowledge that religion or denomination to perform their work.

However, a canon lawyer, one who works only with the laws of the Roman Catholic Church, would be different. A canon lawyer fulfills many functions which are essential to the church and must understand the teachings of the church to do the job.

3. Someone with a lifelong religious vocation

A person in a religious vocation has formally made a lifetime commitment through vows, investitures, ceremonies, or similar kinds of events to officially declare a religious way of life. The religious denomination must have a class of individuals whose lives are dedicated to religious practices and functions, as distinguished from the secular members of the religion. Examples of persons with a religious vocation include, but are not limited to, nuns, monks, and religious brothers and sisters.

If you do not fulfill any of the roles defined above, you do not qualify for a Special Immigrant Religious Worker visa.

3. You must be coming to the United States to work full time, which must amount to at least 35 hours per week. Again, the work must specifically be duties of an ordained minister, in a lifelong vocation, or in a religious occupation.

4. As previously outlined, you must have been employed as a religious worker for the most recent two years before asking for a Special Immigrant Religious Worker visa. You may have worked inside of the United States or in another country. Additionally, the work that you plan to do in the United States does not have to be exactly the same as the work you did in the previous two years.

There can be a break in your two years of work, if during that break: (Read More)

Remember, this can be a break in your work, but you must remain a member of your denomination or church throughout your two years of employment.

You May Also Qualify for an R-1

Learn More About an R-1

Petitioning on Your Behalf

Your petitioning denomination or church will file a very long form on your behalf and pay a fee to Immigration. Afterwards, Immigration will send them a receipt with a unique receipt number.

The same form is used for religious workers, immigrant victims of domestic violence, abused and abandoned children, widows and widowers, and Amerasian children. Therefore, you have to pay close attention to make sure you fill out all parts of the form that actually apply to you.

Also, anyone can pay the fees so long as they are paid; the employing religious denomination does not necessarily have to be responsible for the money. Immigration will send them a receipt and then process the petition.

Immigration is very concerned about fraud, and they simply want to make sure that people merely posing as religious do not try to scam the system. They do not want people to spontaneously self-declare themselves a religion and then apply for all of their family members.

Evidence You Will Need

You will need to give your petitioning religious denomination or church some personal information. This is not a complete list, but you will need to at least provide the following items:

NOTE: Every item on this list will need to be translated into a certified English translation.

The U.S. Department of State provides a list of acceptable documents on their website for each country that has a relationship with the United States. For example, if you are looking for what documents you need to prove a marriage, start by selecting your country and then scroll until you see the marriage certificate section. There you will find the documentation you need to give U.S. Immigration that is specific to your country. This resource can also be helpful if you need to find out how to get a copy of a divorce, birth, adoption, or death certificate from your home country.

Immigration may ask your petitioning denomination or church for more information through something called a “Request for Evidence” or an RFE. This does not mean anything is wrong, but you must respond to an RFE by the deadline they give you. Be diligent about this.

Sometimes Immigration asks for things that they already have or requests information that doesn’t seem to be important. For example, Catholic Charities Milwaukee once got a request for evidence asking, “What hours is the Roman Catholic Church open to the public?” We’ve also been asked for a list of every ministry of the Archdiocese along with its meeting schedule.

You will also need to complete a form, a DS260, for the United States Department of State. You can find this form on their website.

When Can I Apply for Lawful Permanent Residency?

The United States limits how many Special Immigrant Religious Worker visas they give out every federal fiscal year. Unfortunately, sometimes the number of applicants exceeds the number of visas available. This means you may have to wait before you can apply for your green card. Checking priority dates is confusing, and if done incorrectly, it can put you in deportation. Please rely on the help of an experienced immigration attorney to determine when your priority date is current.

Applying From Inside the United States

Those already in the United States apply for something called adjustment of status. There are a series of forms that you must complete, including:

Next you will get the work permit, which is about the size of a credit card and will include a picture of you. Religious workers’ work permits are unique because they also serve as a travel permit. You can use it to travel along with your passport.

You cannot travel on your R-1 visa once you send in your application to adjust status. You must wait until you receive your work permit before you can leave the United States again. If you have a genuine emergency, you can ask Immigration to process a travel permit quickly, but even this takes time. Plan vacation and travel accordingly.

Applying From Outside the United States

Next, your approved application and your file will be transferred to the National Visa Center. They will send you a series of emails instructing you what payments need to be made and what documents need to be submitted. Follow their instructions very carefully. They will also send an email with an invoice number and a case processing number. Please guard these numbers carefully as you will need them for a number of the next steps. Among other tasks, the National Visa Center will also ask you to complete a form called a DS260. Once the National Visa Center has everything, they will tell you that your file is complete and you will be scheduled for an interview.

You will receive your interview notice as an email, which will include a list of documents you must bring to your appointment. Each consulate is a little different, so carefully follow their instructions. Most require you to register for a courier service before your consular interview.

After the interview, the consulate will keep your passport and return it to you via the courier service. Your immigrant visa will become a page of your passport. You should not make travel plans to the United States until your petition is approved because the timeframe is important. You must arrive within 180 days of your petition’s approval.

Technically, you are not a lawful permanent resident until you arrive in the United States. There will be a short process when you go through Immigration. Lastly, there will be one final payment for the actual production of your green card.

If something goes wrong during your consular interview, do not argue with the officer. Let your petitioning denomination handle it.

There are a lot of places where you could get confused and this process could go wrong. That’s why it’s a good idea to hire a lawyer.

Learn How to Shop for a Lawyer

How long will it take for my Special Immigrant Religious Worker to get approved?

Expect the approval process to take at least five to six months once your sponsor submits the application on your behalf. You can check the current processing times at USCIS.gov. Make sure that you scroll down the the R-1 category and choose the appropriate service center. Please note: sometimes Immigration gets backed up at one service center and sends your file to another. This does not mean that anything is wrong, it is just way for Immigration to try and balance out their work load. If your file has been transferred, make sure that you check the service center that has your file. This will help you understand when you might be able to travel to the United States.

Is there a way to expedite my Special Immigrant Religious Worker approval?

There is no premium processing for Special Immigrant Religious Worker visas. Plan plenty of time for Immigration to process, and be prepared for a backlog in the available visas. Do not procrastinate and wait until the last minute.

Will I have to spend any money to get my Special Immigrant Religious Worker?

Is it possible to lose my Special Immigrant Religious Worker?

What are some common mistakes people make when being sponsored for a Special Immigrant Religious Worker?

The biggest mistakes people tend to make when applying for an Special Immigrant Religious Worker are:

How do I bring my family with me?

Special Immigrant Religious Workers allow for spouses and children to accompany the religious worker. To qualify as derivatives, your children must be unmarried and under the age of 21. If they get married or turn 21, they will have to apply for their own status in the United States.

You should know that if you lose your Special Immigrant Religious Worker status, your spouse and children will also lose their status. Keep all of your visas and statuses current. 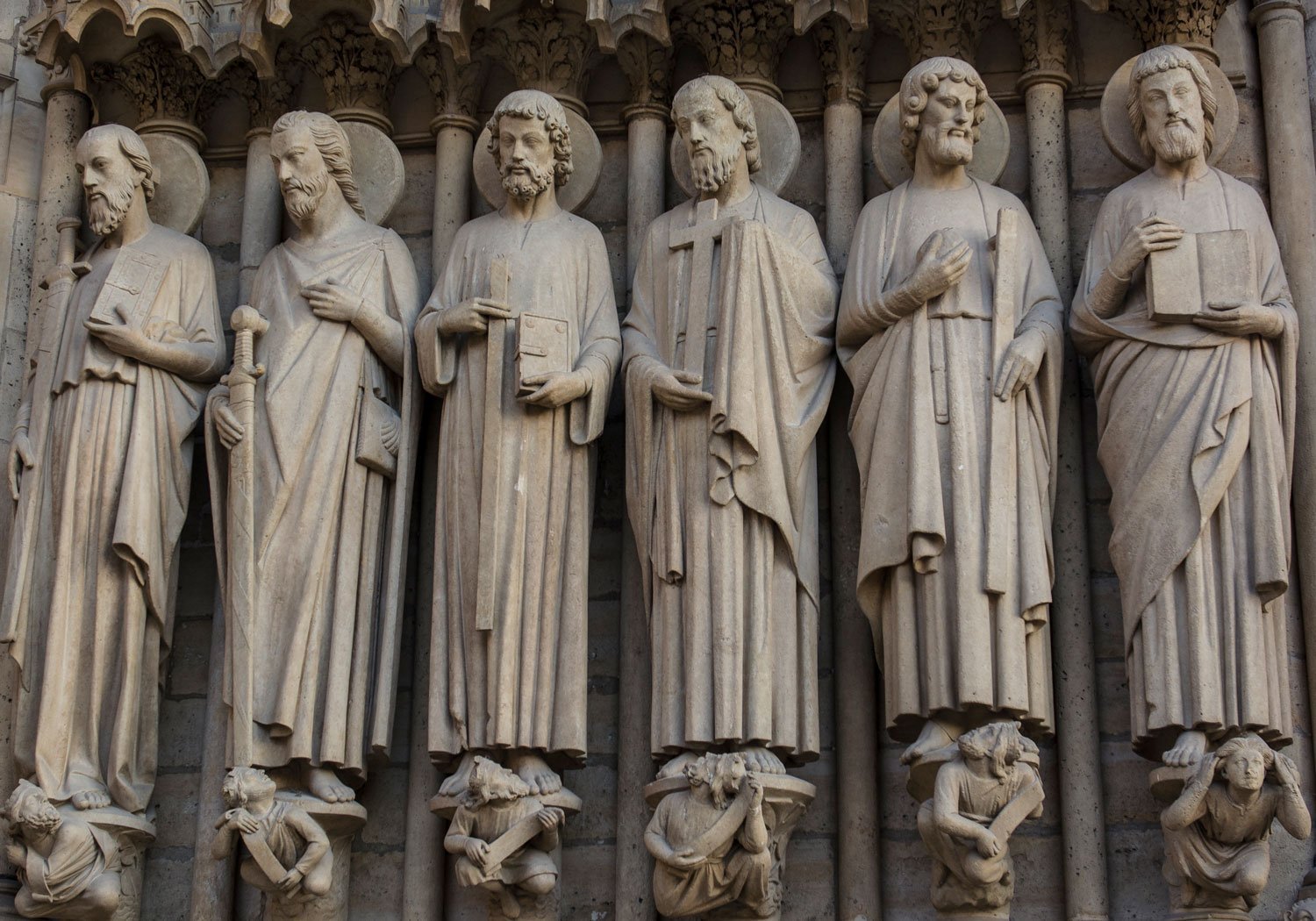 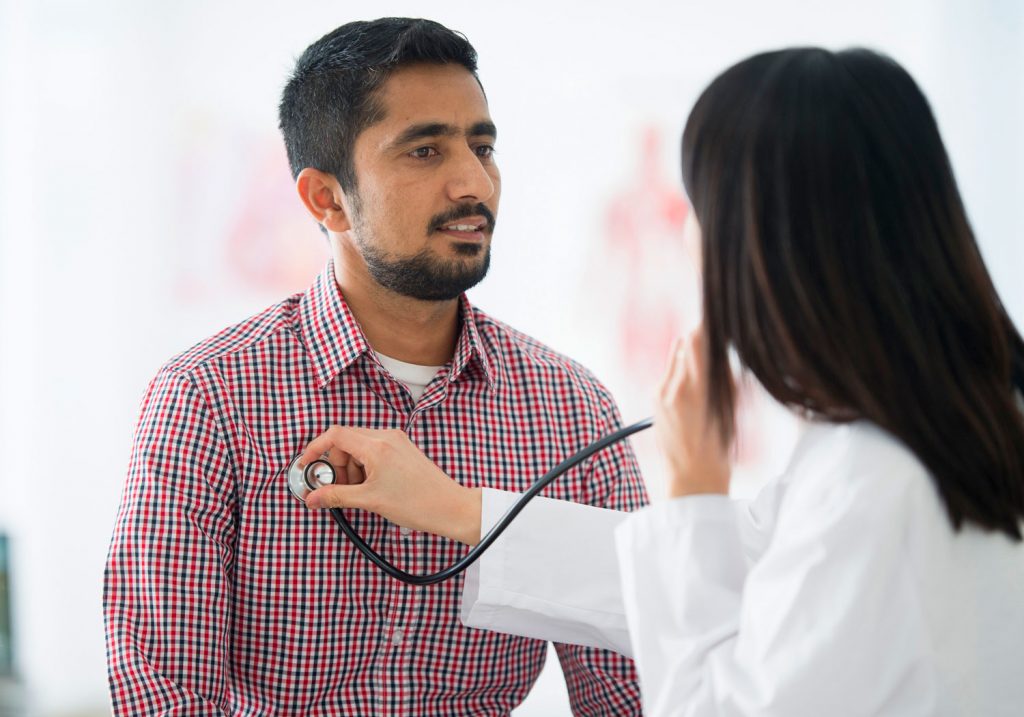 Almost all green card applicants need a medical examination as a part of their application. However, you must go to a designated civil surgeon for this exam. 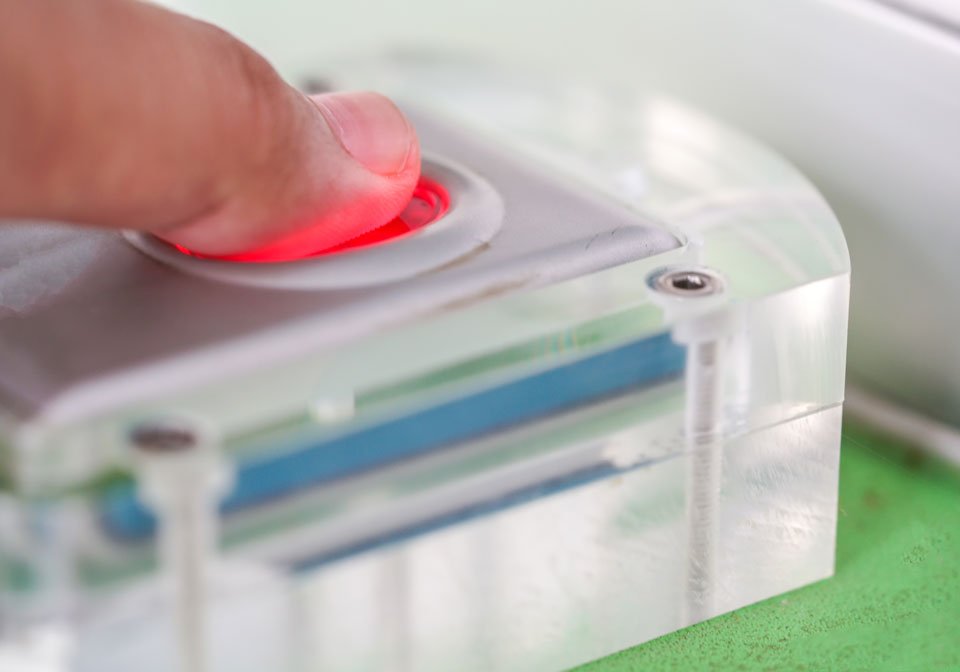 Some immigration applications require you to go to a biometrics appointment. Also known as an ASC (Application Support Center) appointment, the main purpose is for Immigration to take your picture and fingerprints for their records.