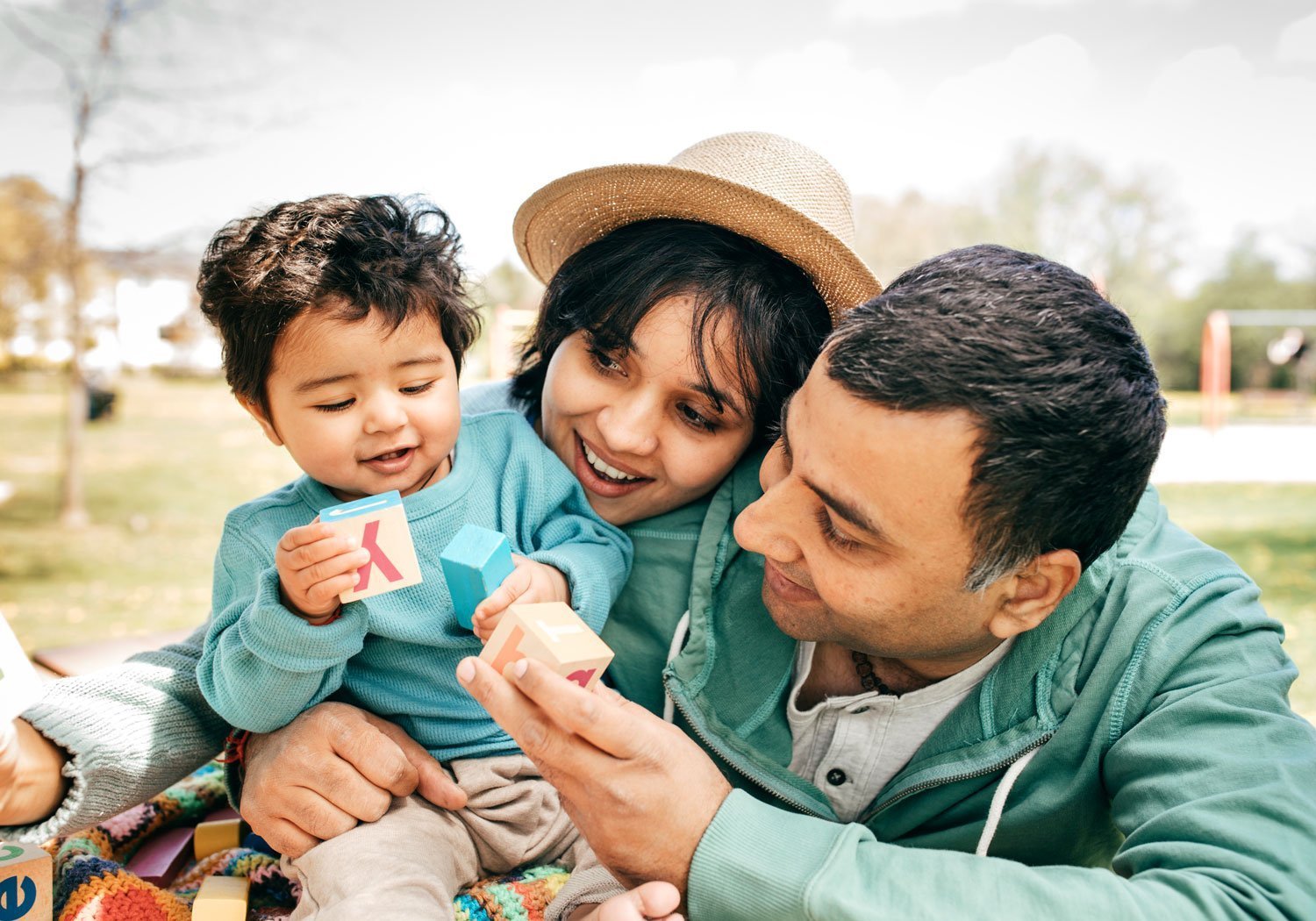 Who Gets Conditional Residence?

If you get a green card based a marriage that is less than two years old, you will get conditional residency. This applies to both people marrying U.S. citizens and lawful permanent residents. Most people married to lawful permanent residents must wait more than two years to get their green cards so they don’t often get conditional residency, but it still happens.

Getting the Ten Year Green Card: Lifting the Conditions of Residency

There are four ways an immigrant can lift the conditions of residency. The most common way is through something called “the joint petition”. In our example, if Mr. and Mrs. Smith are still married, they can file a joint petition as a couple to lift the conditional residency of Mrs. Smith and her children. This is something that step children have to worry about, too.

Mr. and Mrs. Smith have to gather evidence that they still have a marriage. Commonly people use joint income tax returns, leases with both names, bills such as cell phone and cable with both names, bank accounts with both names and birth certificates if the couple has had children. If Mrs. Smith is the beneficiary of Mr. Smith’s life insurance policy or covered under his health insurance policy that will also prove that they have a good faith marriage. Another common example is showing that both Mr. and Mrs. Smith are listed on the deed and mortgage to their home.

In addition to gathering evidence, there is an immigration form that needs to be completed and a fee to pay. For immigrants who can show that they are very low income, Immigration may waive the fee.

But, say for a moment that all does not go well for Mr. and Mrs. Smith’s marriage. There are three ways that conditional residents can independently lift the conditions of residency. In other words, Mrs. Smith doesn’t necessarily need Mr. Smith to file a joint petition with her.

When an immigrant mails in the petition to lift the conditions of residency, Immigration will send a receipt notice and shortly afterwards, a notice for biometrics. Immigrants must share fingerprints and a face scan to confirm that no criminal convictions could stop Immigration from lifting the conditions. Sometimes Immigration will also ask for an interview, and sometimes not.

If Immigration denies a petition to lift the conditions of residency, the immigrant most likely will be put into deportation. However, an immigration judge will take a fresh look at the petition in something called a de novo review. It might take a while because the courts are often so backed up, but an immigrant can absolutely ask an immigration judge to take a second look.

Talk to a Good Immigration Attorney

Filing Taxes as an Undocumented Immigrant