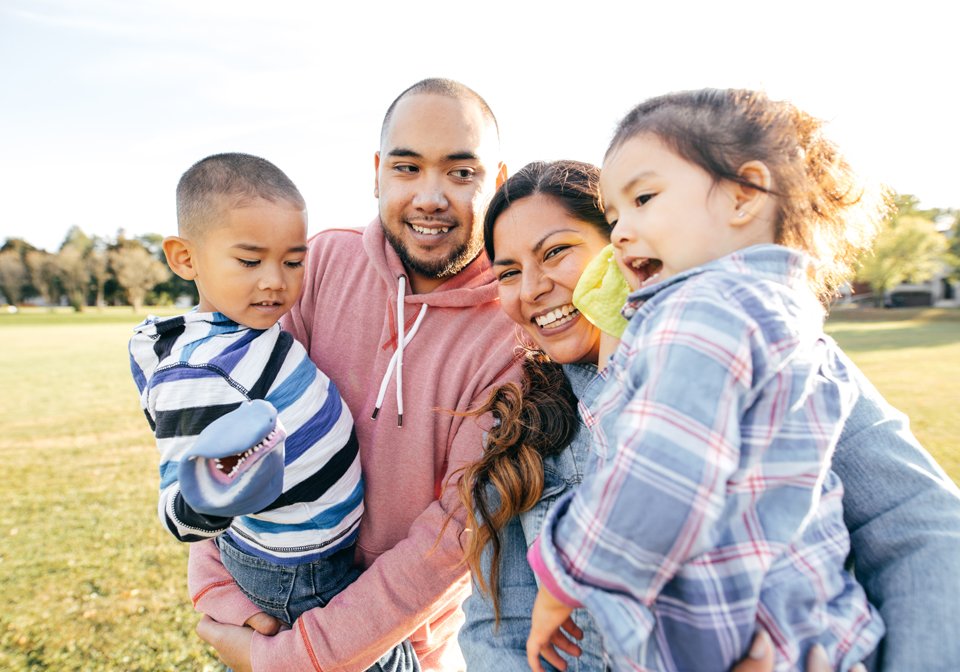 Immigration recently announced that it has expanded its guidance on the good moral character requirement for people applying to become United States citizens. Practically speaking, these new guidelines reflect what officers were already doing before this update. But now there are more documented guidelines, specifically in regards to whether or not an “unlawful act” will prevent you from showing good moral character.

What does the new guidance about good moral character say?

Immigration states that this new guidance does three things.

First, it expands on what kinds of unlawful acts might mean you cannot show good moral character.

Second, it emphasizes that immigration officers should decide if an unlawful act will stop you from showing good moral character on a case-by-case basis.

Third, this update provides guidance on how immigration officers should make those case-by-case decisions. According to USCIS, officers are supposed to follow three steps to decide if an unlawful act means you cannot show good moral character:

What is an unlawful act?

Unlawful acts are not always criminal. Sometimes it is just a ticket and you have to pay a fine. For example, the first time you are arrested for driving without a license, it is rare that you would be criminally charged. Normally, you would just get a ticket and pay the fine. However, it is still an unlawful act to drive without a license even if you are not criminally charged.

Other unlawful acts that have an impact on good moral character include your first drunk driving ticket, failure to pay child support, and adultery. Each is unlawful, but not people many are criminally charged for these actions.

It is important to know that you can be found to have committed an unlawful act even if you have never been arrested or convicted for it.

For the most part, Immigration was already determining good moral character based on these rules. However, this recently published guidance shows how important it is to find a good immigration lawyer, especially if you have had any contact with the police.