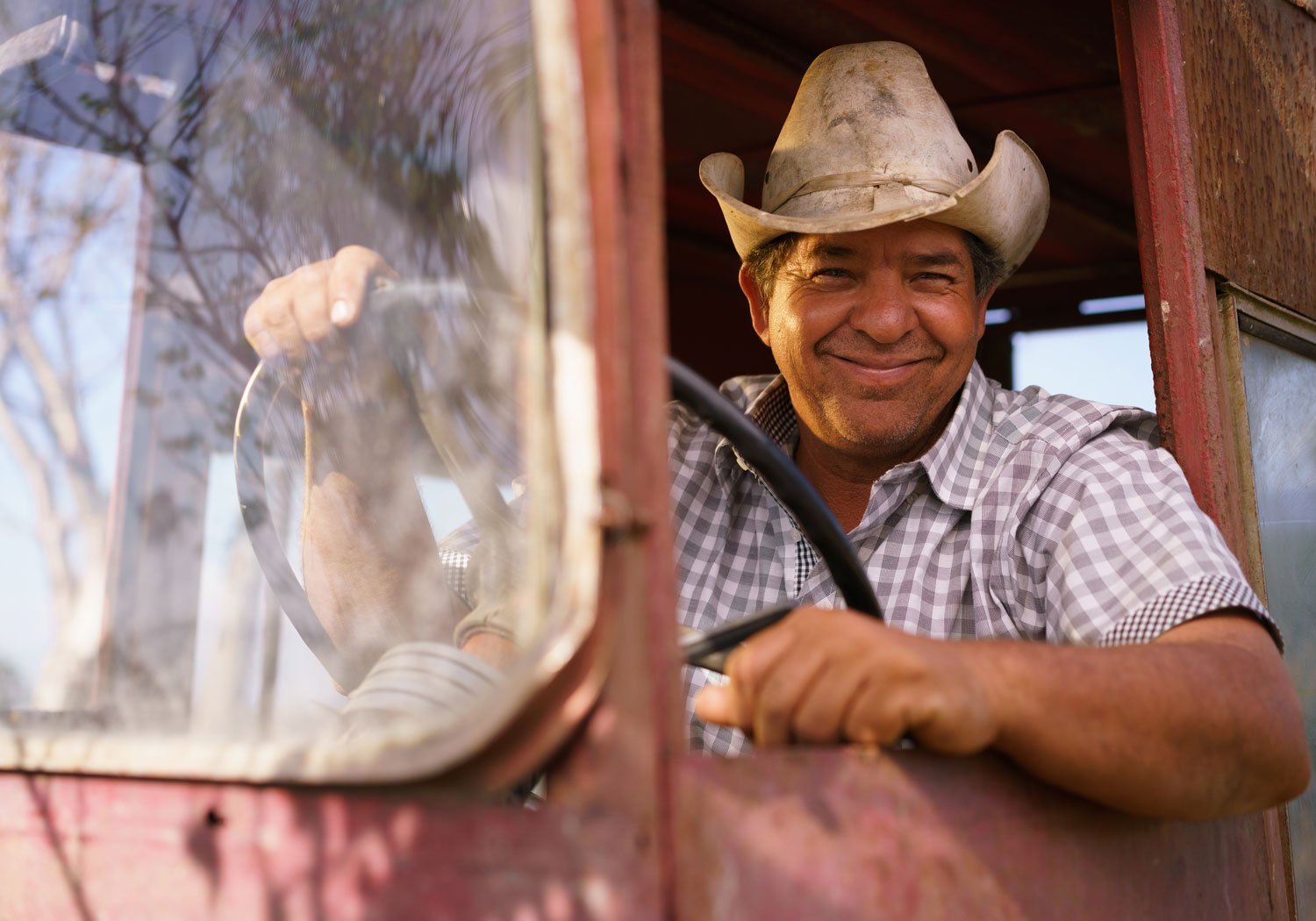 To get a driver’s license or state identification card (ID) in the United States, everyone must go to their local Department of Motor Vehicles (DMV). However, immigrants have certain rules and instructions they need to follow.

When Should I Get an ID as an Immigrant?

If you cannot get a driver’s license, you should get a state identification card. This is also done at the DMV.

What Do I Need to Bring to the DMV?

To get a license or ID, you have to bring certain documents with you to the DMV. Each item on this list is hyperlinked to the Wisconsin DMV website where they list acceptable forms of proof per item.

For the most up to date information, check on their website before going to the DMV. There is usually a long line at the DMV. You do not want to waste a lot of time waiting only to find out that you did not bring the right documents.

Wisconsin will not issue a driver’s license to anyone who cannot show that they are lawfully present in the United States. Included in the list above, Wisconsin’s DMV has a good website which lists the documents they will accept as proof that you are here lawfully.

There is one thing that does not appear on the list but which DMV will take. If you are in deportation and have the notice of your next court date, the DMV will accept that sheet of paper.

Wisconsin issues two types of driver’s licenses and state identification cards (IDs) because of a federal law called the Real ID Act. One driver’s license or ID has a star in the upper right hand corner, which means it is Real ID compliant. This star will allow you to get onto an airplane. Beginning October 1, 2020, If you plan to fly within the United States, visit a military base, or other federal buildings, the Department of Homeland Security will require identification that is Real ID compliant. You can also show another acceptable form of identification, such as a passport.

If your driver’s license or ID does not have a star in the corner, it will say “Not for federal purposes”. This type of ID is not considered a valid form of identification at the airport. You would need some other form of identification as well. However, you can use the un-starred ID when you want to vote. But remember: NEVER vote or register to vote if you are not an actual United States citizen. Also, never lie about being a U.S. citizen. It is a deportation risk.

How Long is My Driver’s License Valid?

But if you use something that is valid for more than one year, then you will get a license for more than one year. For example, refugees automatically get work permits even though they can work lawfully without them. If a refugee uses a work permit to get a driver’s license, the license will be valid for only one year. However, if a refugee uses their I-94, which has no expiration date, they will get a license for the full seven years.

It is more convenient to use a document that is valid furthest into the future so that you do not have to go back to the DMV so often. For example, if you are in deportation and use a work permit as proof of status in the United States, you will get a driver’s license for one year. However, if you use your notice to go to immigration court and your court date is in 2021, then you will get a license that is valid until 2021.