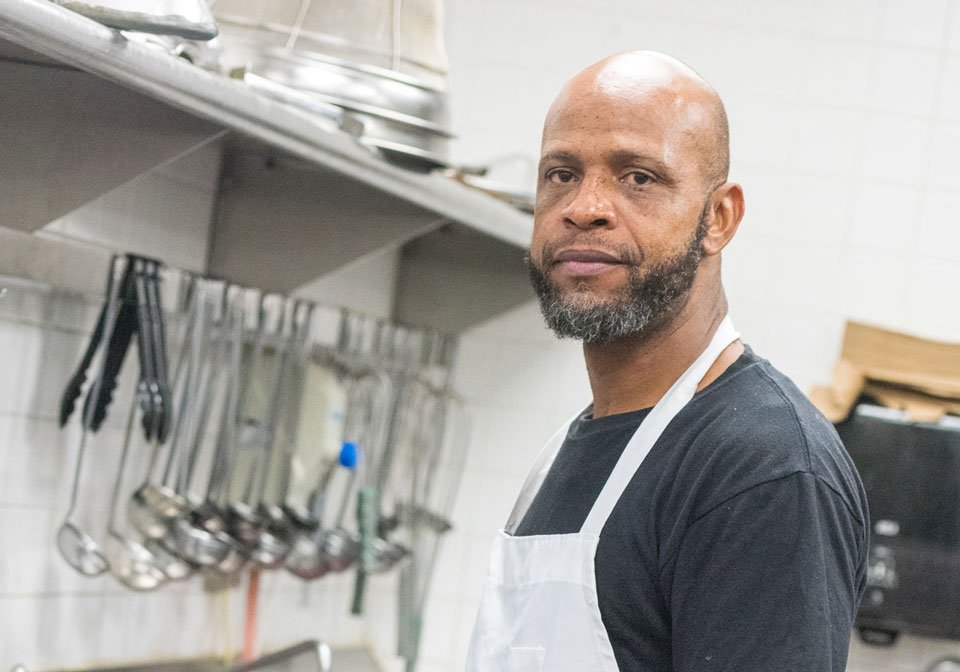 Coming to the United States as a refugee means a lot of really big changes in your life. You have to learn a new language and adjust to a new culture. Keep these 12 tips in mind as you build your life in the United States.

1. Refugees do not need work permits
First and foremost, as a refugee, you can legally work in the United States simply because you are a refugee. Work permits cost about $410.00 a piece and they are only valid for 12 months. If you would like a work permit there is no harm in applying, but don’t pay for it. If you cannot get a fee waiver, then there is no point in spending a lot of money for something that you do not need. As a refugee, a work permit does not give you any additional benefit over not having one.

2. When you apply for a job, you have to fill out an 1-9 form
An I-9 confirms your identity and proves you can lawfully work in the United States. When you fill it out, an 1-9 tells you which documents you can use to prove who you are and that you can work here lawfully.

If you already have your lawful permanent residency, it’s easy: just use your green card. If you don’t have residency, you should use your social security card and your state identification or driver’s license. Don’t use your work permit! This may not sound logical, but using your work permit will be more complicated in the long run because it expires every year. If your evidence expires every year, then you will have to fill out a new I-9 every year. On the other hand, if you use your social security card and your state issued identification or driver’s license as proof, you won’t have to fill out the I-9 again.

For example, Catholic Charities Milwaukee helped a client who waited 25 years to apply for his green card after coming to United States as a refugee. When his green card came in the mail, it looked like he’d been a lawful permanent resident for 25 years because it was backdated to when he first came here. This more than fulfilled the requirement to be a green card holder for five years, and he applied for citizenship right away.

5. Refugees need a medical examination in order to get a green card
You have to go to a certain kind of doctor called a “designated civil surgeon”, and you can find one near you through USCIS.gov. As a refugee, you will not receive the same kind of medical examination as other green card applicants because you will have already had an examination before you came to the United States. You will, however, want to make sure your vaccinations are up to date before having your medical examination, because that is primarily what the doctor will check. For this reason, make sure your doctor knows that you are a refugee. Learn more about refugee green cards on our Refugee Green Card page.

*Children are only eligible if they are not married and under the age of 21.

7. Refugees have to stay on track to get citizenship – don’t think of it as optional
As a refugee, you risk losing your public benefits after seven years unless you get citizenship. Learn more about earning your citizenship on our Citizenship page.

8. Money should never come between you and getting United States citizenship
You might be able to get your citizenship for free if you are low income or if you prove that you have a financial hardship.

9. If there is a medical reason that you cannot learn the material for the citizenship test, your medical doctor or a clinical psychologist can fill out a form for you.
Your doctor has to explain why your illness prevents you from learning the material. It will have to be based on a medical diagnosis. For example, if you have memory problems or depression, you might be able to get citizenship without taking the test. You will want a competent immigration attorney to review the form first so that you don’t waste a lot of time on a form that might not be filled out correctly. Learn how to find a good immigration attorney on our lawyer shopping page.

11. Refugees are deportable if they break the law
For example, domestic violence and child abuse are things the United States takes really seriously. You can be deported for these charges. If you are arrested for a crime it is very important to do two things. First, get an interpreter who is not a family member and who was not involved in the crime. Second, make sure your criminal defense attorney works with a good immigration attorney who understands that area of the law. For example, the State of Wisconsin can dismiss your criminal charges but that does not mean that Immigration will agree.

Getting Identification Cards as an Immigrant